A sit down with Ted Terry (Mayor of Clarkson, GA and classic millennial) 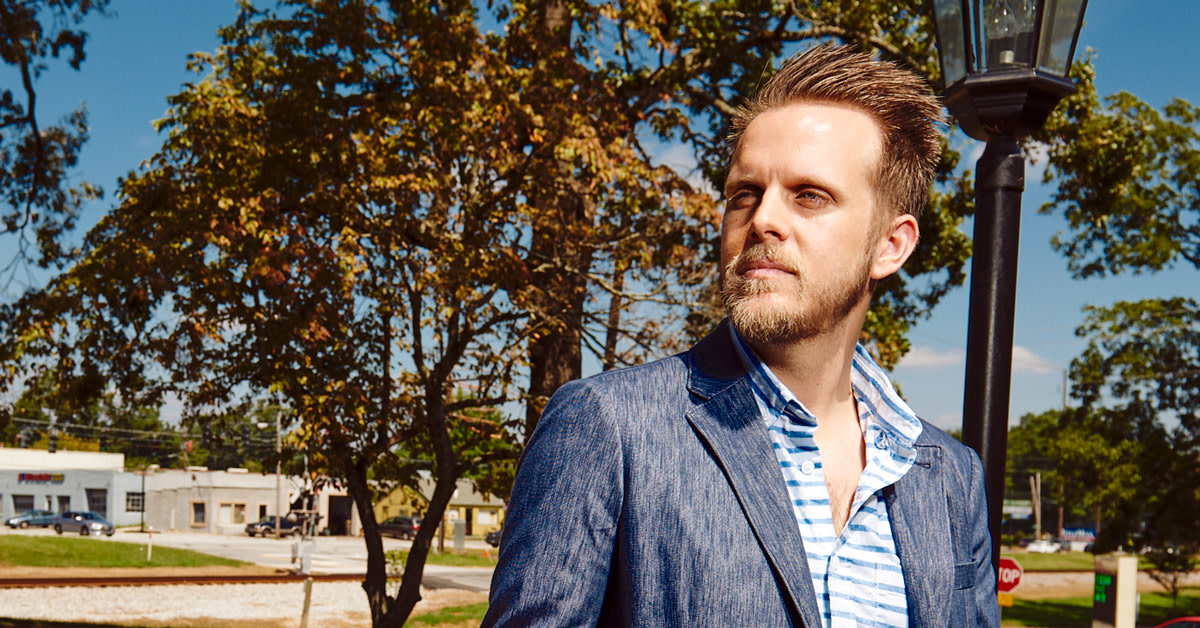 At first glance Mayor Ted Terry is not what most people picture when they envision a politician.

Currently vying for one of Georgia’s seats in the U.S. Senate, Terry has dreams of bringing positive change to the political landscape.

Terry wasn’t always so politically minded. His interest was piqued in high school while dating a girl. “When she would invite me over to her grandparents' house for Sunday dinner, her family would talk about politics,” Terry recounts. “I remember going to those little dinners, Sunday afternoons, and not knowing what the heck anyone was talking about. So, I was like, ‘Oh, I need to read something, I need to brush up.’ Thankfully  she offered, ‘Well, here's what we read.’”

Terry’s reading sparked a passion for politics that would eventually become a full-blown wildfire. By the time he finished his freshman year of college, Terry was hooked.  “I spent two-and-a-half years protesting the Iraq War and George W. Bush. Then he got re-elected,” Terry said. “I was like, ‘Man! I thought protesting was going to win this election for us,’ and it turned out that it didn't make enough of a difference.”

Terry dedicated himself to change. he learned the ins-and-outs of campaigning, policy, and politics, with the goal of being relevant and effective in all political discourse moving forward. After graduation Terry started working with campaigns, all the while cultivating a dream of someday running himself. 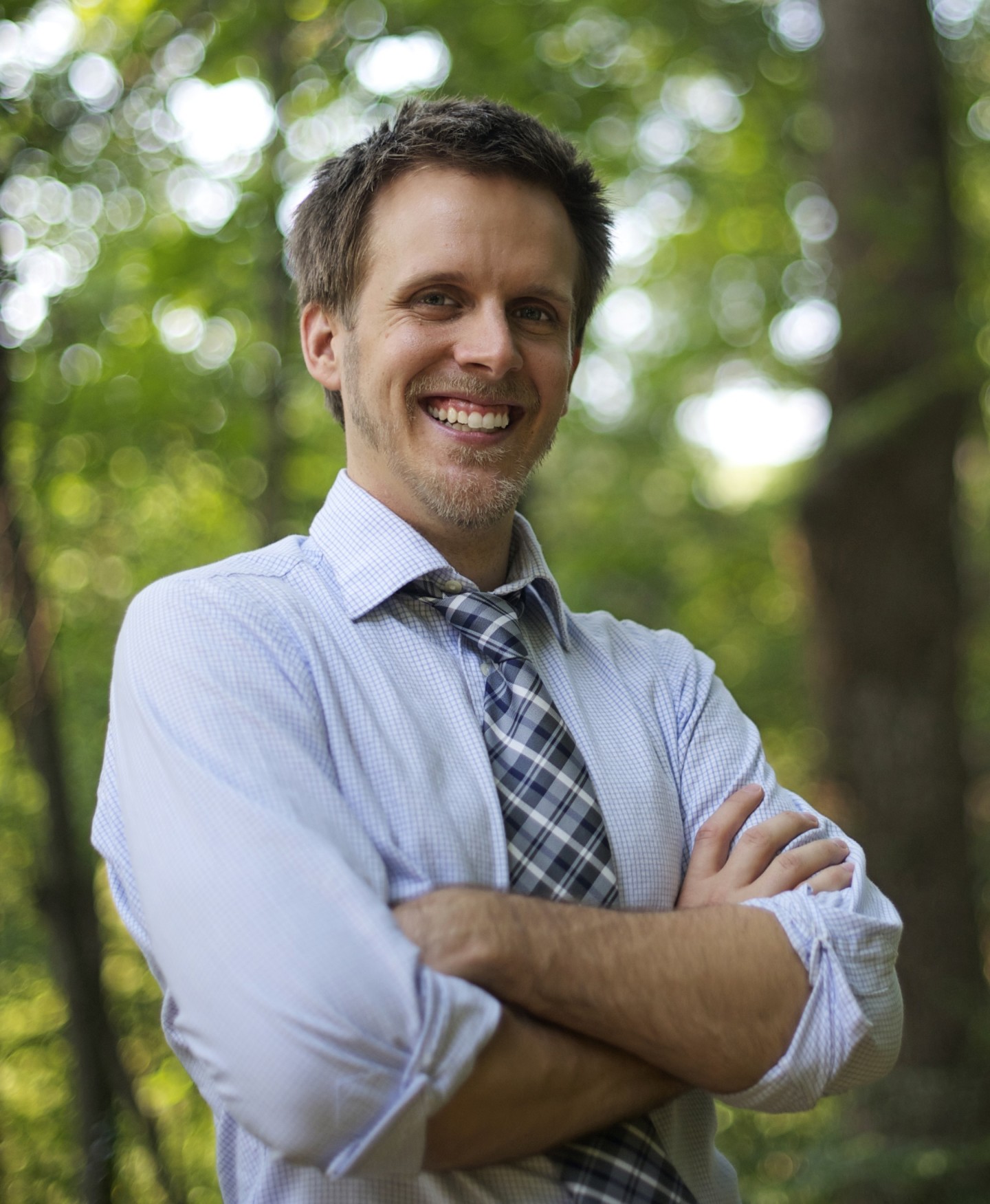 “I didn't know when or where, I just wanted to be ready for it when it came. Then I found myself in Clarkston eight years ago with an interest and opportunity to do that,” Terry said.

His decision to run for Mayor of Clarkston came after a dispute with the former mayor over speed bumps in his neighborhood. Terry says the mayor told him there was no money for the project, and if the neighbors wanted them, they would have to buy them themselves. Annoyed with the answer, Terry decided to throw his hat in the mayoral ring. Despite the odds, Terry went on to win the election with more than 50% of the vote.

At just 30 years-old, Terry became the youngest person to hold the post in Clarkston’s history. But the election was just the first step in what proved to be a much longer journey. Like many millennials pushing the limits, his age often served as a point of contention.

“My first four years as mayor were awful,” Terry said. “I had council members who were all twenty to thirty years older than I, and they were like, ‘Who the f**k elected this guy? What gives him the right to be the mayor?’”

But despite the city council squabbles, Terry says he refused to back down on his vision for Clarkston, hoping to highlight and grow an already rich and diverse community. Fondly referred to as the “Ellis Island of the South,” Clarkston is the most ethnically diverse square mile in the country, hosting forty different nationalities, sixty different languages and a variety of religious beliefs. Terry says it’s also one of the safest cities in the state, and he believes it serves as a perfect example of what makes our country great.

“Our America is diverse. But people do not live near people that are different from them,” Terry said. “They live near people that are like them, and so most Americans’ experiences with one another are through television, radio or whatever is on social media. When you only live at arm’s length, or you're only seeing the worst example, it's very easy to be judgmental. But when you live near someone, then there's a little bit more compassion.”

Terry’s belief in compassion and his desire to do good have driven many of his initiatives as mayor. Under his leadership, Clarkston decriminalized marijuana, made election day a city holiday, and became the first city in Georgia to approve plans for a tiny home community, which Terry hopes can offer millennials a cheaper alternative to traditional starter homes. Terry says Clarkston is also now developing a plan for 100% clean energy in the city.

“I think that me being a Millennial but also having Millennials on my city council means there's more of an urgency to change things,” Terry said. “We still have our study committees, and we still have discussions, but when consensus is clear the urge to act is more apparent.”

The same sense of urgency has followed him on his senatorial bid, especially with the void in millennial representation.

Terry says that people under 36 make up America’s largest voting bloc, but the median age of U.S. senators is 65 years old.

“The old saying of ‘If you're not at the table you're on the menu,’ is very true in the United States Senate,” Terry said. “The priorities of the Millennial generation are not being represented. Whether it's student debt, universal healthcare, or climate change. There are some big issues that have impacted our generation disproportionately and are completely ignored by the vast majority of senators.”

As he looks at the future of our country, Terry believes bold initiatives are the only way to move forward. But change is not a solo sport. It takes people from all walks of life chipping in where they can, when they can. For those who are unsure where to start, Terry has a few suggestions.

“Start small, start with something that will make a difference,” Terry said. “[Political activism] is just a way to connect with your community.” He also points out that public service isn’t about the individual.